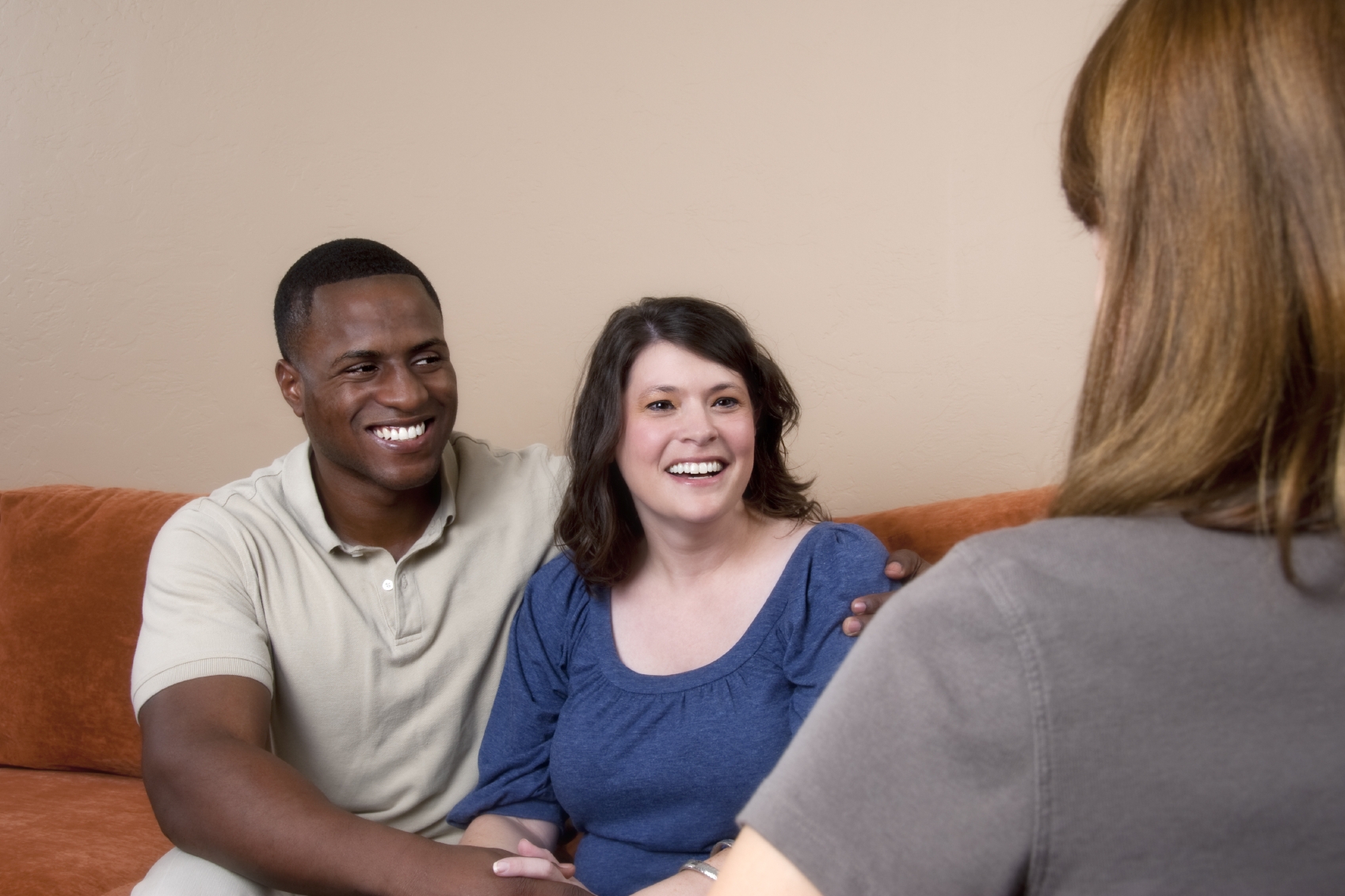 The other $1-billion is spent by private insurance / workers’ compensation, and individuals directly (“out-of-pocket”). But despite $2-billion being spent ($272 per Canadian if one in five suffers from mental illness) (1,3), not everyone in need is receiving treatment.

But does this gap automatically support the mandatory collection and allocation of public funds for therapy? Some of the early online comments to Ms. Anderssen’s article address this question. As one reader writes, “Should psychotherapy be a publicly funded medical procedure? …The answer to that could be the subject of a book or a national inquiry… does everyone who suffers from the downside of being human need subsidized treatment? Let’s debate that!”

Towards one side of the debate may be Ms. Anderssen’s Globe colleague Andre Picard, who advocates for shifting the current “mix” of payment further towards public funding, though not necessarily as an “open buffet like other aspects of healthcare” (2). Supporting this general direction, Ms. Anderssen points out that the federal government permits provinces to extend public coverage to other types of providers (beyond physicians).

Towards the other side of the debate are some readers, such as one who comments that, “Throwing out more OHIP [The Government of Ontario’s Health Insurance Plan] billing numbers isn’t the answer” and suggests that “Perhaps offering a limited co-pay system or tax breaks… may be a better answer.”

And, perhaps right at the other side of the debate is a possibility that stems from what Freedom Party of Ontario suggests regarding healthcare in general–taking it off-budget (4). This would mean that instead of paying a health premium when they submit their tax returns, Ontarians would be able to choose which (if any) health insurance plan they wish to purchase for themselves (unless they are on ODSP — Ontario Disability Support Program– in which case they’d have a voucher)—the government’s plan, or a competitor’s plan. Perhaps then various satisfactory options would emerge for mental healthcare coverage?

As it stands in Ontario, many non-OHIP practitioners are doing what they can to improve access to care. As one reader describes, “As a working psychotherapist I have many colleagues who like myself attempt to help clients by offering a sliding fee scale” and suggests that “What would really help in Ontario would be the removal of HST taxes on psychotherapy services… It seems absurd to regulate our work under the Health Act… and then to tax it as if it were not a health service.”

Trudi Wyatt, MA, RP, CCC is a Registered Psychotherapist and Canadian Certified Counsellor in Private Practice in downtown Toronto. She has been practising for six years and currently works with individual adults on a variety of life challenges such as depression, anger management, post-traumatic stress disorder, relationships, and career direction.

1. The case for publicly funded therapy, Erin Anderssen, The Globe and Mail, accessed online 22 May 2015 (prior to Erin’s 29 May 2015 corrections). http://www.theglobeandmail.com/life/the-case-for-publicly-funded-therapy/article24567332/
2. Psychotherapy: A better funding model must be found, Andre Picard, The Globe and Mail, 26 May 2015, updated online on 27 May 2015. http://www.theglobeandmail.com/life/psychotherapy-a-better-funding-model-must-be-found/article24596535/
3. StatsCan (http://www.statcan.gc.ca/start-debut-eng.html), accessed 27 May 2015
4. Freedom Party of Ontario 2015 Budget Proposal (http://www.freedomparty.on.ca/archive/documents/2015/2015-02-10.opposition-budget.for-interactive.pdf) accessed May 2015.
5. Photo courtesy of: http://www.theglobeandmail.com/life/the-case-for-publicly-funded-therapy/article24567332/