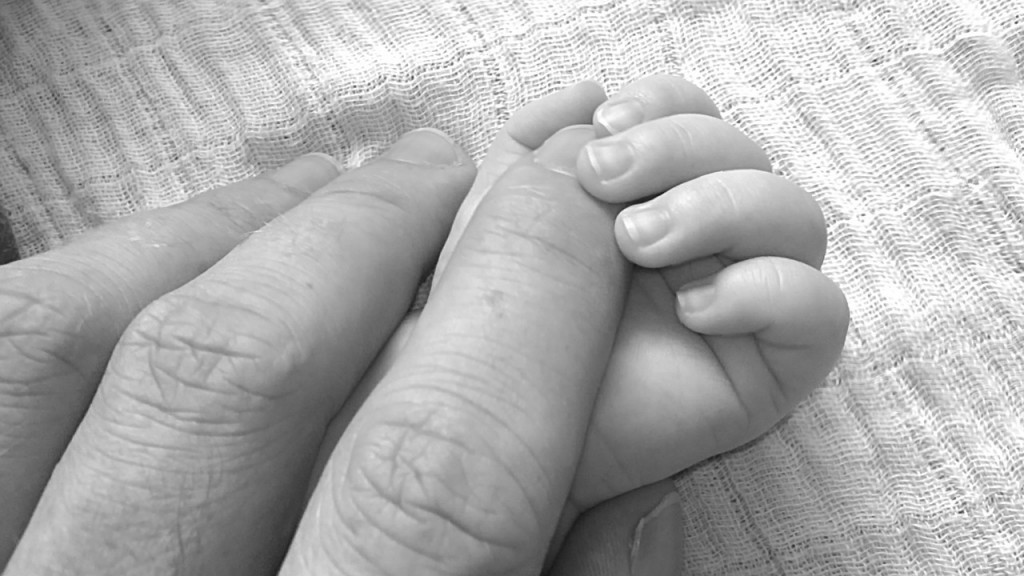 “Attachment theory” is very popular in the field of mental health. In the context of infants, it suggests that some are “secure,” certain that the primary attachment figure (usually conceptualized as the mother) will be there following exploration of the external environment, and that some are “insecure” (sometimes described as anxious, avoidant, resistant, disorganized, or disoriented), uncertain of this, and displaying unresponsive, clinging, or confused behaviours towards the primary caregiver.(1)

But as I was reminded at the 2015 American Psychological Association Convention here in Toronto, there is also an “other side” of attachment—the unique role of the father. Whereas in attachment the mother is a base for the youngster’s independent exploration of the world, the “Paternal Activation Relationship” (2) has a key role to play in the child’s development as well, “scaffolding” him or her as he or she ventures out to the external environment and takes risks—such as riding a bike with no training wheels for the first time. Also part of this relationship is “rough and tumble play,” which can help the child learn self-regulation skills and how to control aggression; without these experiential lessons, the child can be at increased risk for later mental health challenges.

Unfortunately, about one in five mothers engage in something called “maternal gatekeeping” (3), keeping the father largely outside of the caregiving role of the infant. But given the importance of the Paternal Activation Relationship, it might be better for the child if the parents “co-parent,” each contributing uniquely to the healthy social-emotional development of the child.