The Board of Directors for the Canadian Counselling and Psychotherapy Association is elected every two years.

Elections will be held in January 2023 and the new Board assumes its responsibilities in  May 2023.  We are looking to fill the President-Elect and all regional Director positions.

In addition to assuming the duties of the President should both the President and the Past-President be absent, the President-Elect shall perform other duties prescribed from time to time by the Board, coincident to the office.

Specifically, the President Elect will:

The Board of Directors is a group of CCPA members who represent the interests of the CCPA membership in all provinces and territories in Canada. The Board governs the Association by making policy which determines its long-term direction. Each Director has a maximum of two two-year terms on the Board and must either reside or work in the province/territory they represent.

Click here for a webinar that will provide more information on the regional Director role. 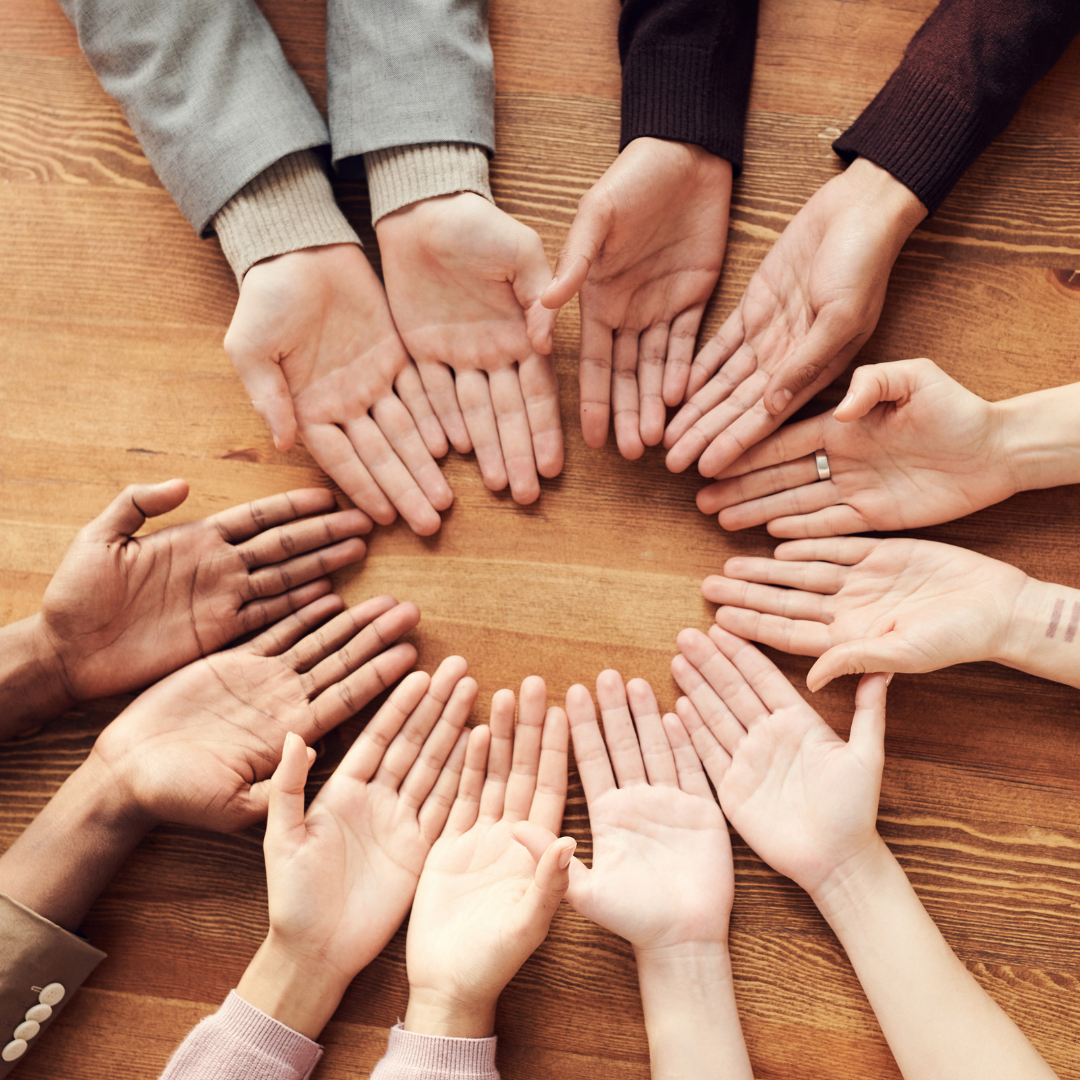