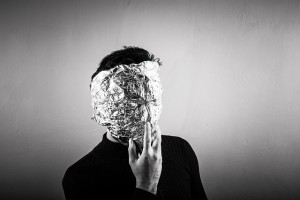 Since bullies tend to have a sense of entitlement in varying degrees, they also have varying degrees of narcissistic rage even though they may not qualify for an NPD diagnosis.

In his book Malignant Self-Love: Narcissism Revisited (2008), Sam Vaknin explains that “narcissists are in a CONSTANT state of rage” (Vaknin, #10, 2008), often controlled with explosions here and there when their poor self-perception is triggered. The narcissistic injury is a trait that narcissists and bullies share that explain the underlying anger to their abusive relationships. This is not to say that bullies are all narcissists. Narcissists do tend to be bullies, though. If he can’t be happy, he would rather see the coveted happiness destroyed (cfr. Hirigoyen, 1998, p.159).