Breaking out of an abusive relationship is harder than it sounds. In order to manage it, the victim needs to become empowered and either set the terms of the relationship or put an end to it. The following five steps are taken, once again, from Mrs. Hirigoyen’s book “Le harcèlement moral: la violence perverse au quotidien”. 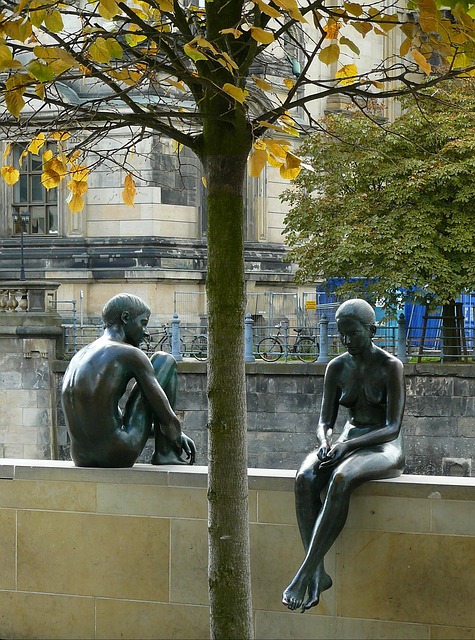 As a now empowered person, you no longer play the victim and you show others to do the same through your own example.